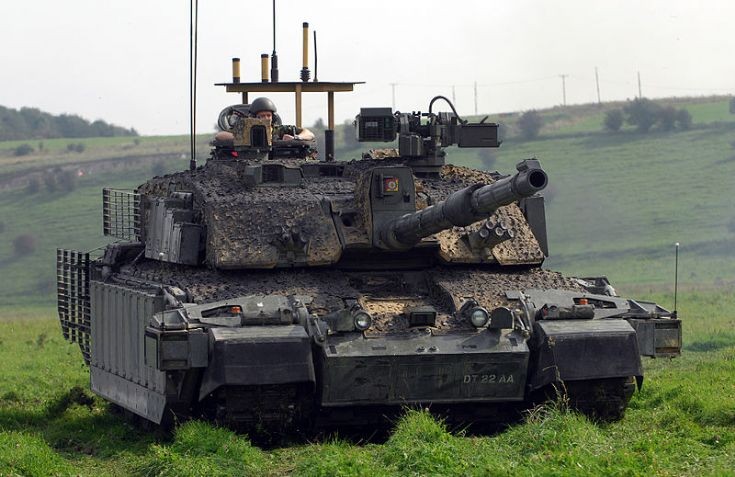 The demonstration displayed the full range of equipment that is in use by the Army, on operations in Iraq and Afghanistan. Involved in the display were actual soldiers who had used the equipment in an operational environment.