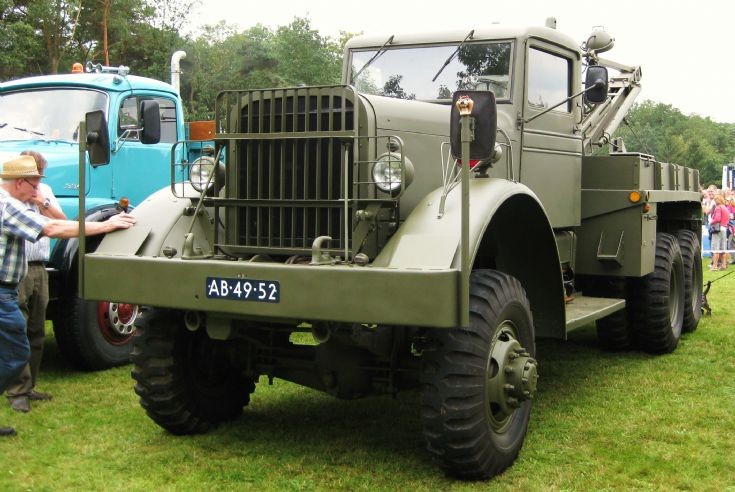 Added by Phil, Bklyn on 26 July 2012.
Anton & Phil; I've rechecked the Dutch civil registration desk for road traffic today ( RDW.nl )
This truck is officially been registered in the Netherlands as a tow truck of the brand Ward La France.

Added by Anton Haspels on 20 October 2013.
Anton; I believe you !
regards, Antoon